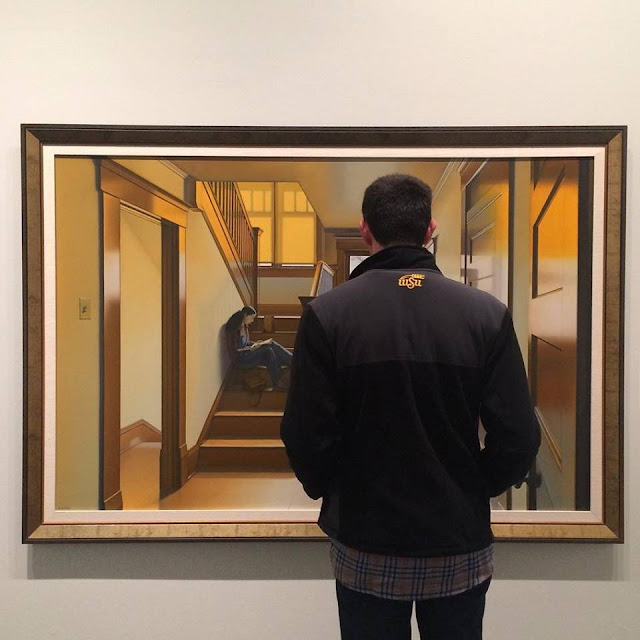 Grant Snider began drawing and writing before he knew what he was doing. Soon it was too late to stop.

His comics have appeared in The New Yorker, The New York Times Book Review, The Kansas City Star, The Best American Comics 2013, and all across the internet. He is also the author and illustrator of many children's picture books.

Grant lives in Wichita, Kansas with his wife, daughter, and four sons, where he also practices orthodontics. You can often find him carrying a sketchbook, lost in his own thoughts.