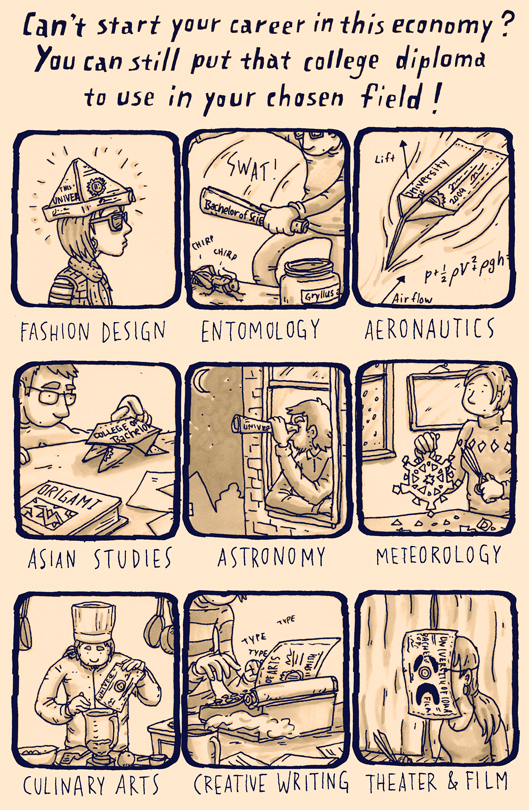 Two years ago this month, I began drawing a weekly comic strip for my outstanding local newspaper, the Kansas City Star. I called the strip "Delayed Karma" - this was an obscure fusion of a John Lennon song and my mother's maiden name, and by no means an attempt to sound "all metaphysical." I'm not going to attempt to repost all of the early strips I drew. Most are painful for me to look at. The text is incoherent, the characters' heads are poorly proportioned, and I can't read them without finding dozens of things I would do differently if forced to redraw them. But I still enjoy a handful of these comics, so I'm going to start posting one a week in addition to my new work. In doing so, I may save a few brave souls the trouble of wading through the Incidental Comics archives in search of sketchy sustenance, or I may just boost my creative ego. Either way, enjoy the new old drawings, at least until the decent ones run out. 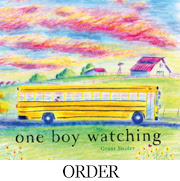